Jersey’s Chief Minister, Senator Ian Gorst, was speaker at our November lunch, thanks to our sponsor Heritage Insurance who facilitated his visit to Guernsey.

Senator Gorst provided his take on Jersey-Guernsey cooperation following a similar speech to the IOD in Jersey made by Guernsey Policy and Resources president Deputy Gavin St Pier recently.

The Jersey Chief Minister said that while historically traditional island rivalry had resulted in many excuses for Jersey and Guernsey not working together, this was changing. He said that although the two islands celebrated their own unique qualities, they were not so different and there were areas, such as health and the procurement of products, goods and services, where improved inter-island cooperation would make sense. He said that the islands should share their resources and avoid unnecessary duplication.

When it came to external dealings he observed that, whatever differences existed between the two, they were largely viewed as one, in particular when it comes to reputation, and they should make a virtue of this and join forces more often when facing mutual external challenges and interests. The islands could achieve a broader reach, in Brussels for example, than other small communities simply by working together.

Pressing areas, Brexit aside, were the EU scoreboarding issue and passporting in the investment funds arena. Also, the relationship with France would become even more important to the islands as the UK moved through the Brexit process. A CI cooperation agreement had been signed with Normandy and the good relationship with the region must become a bridge to Paris where he acknowledged the islands’ economic model was not well understood. “Unless we speak as one on Brexit we are in danger of our voice not being heard and we simply can’t allow that to happen,” Senator Gorst said. “The two islands are developing long-term plans; it’s the right time to take advantage of economies of scale and change the competitive mindset.” 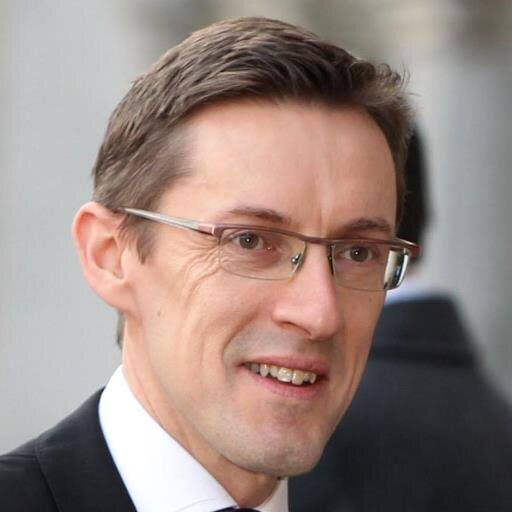