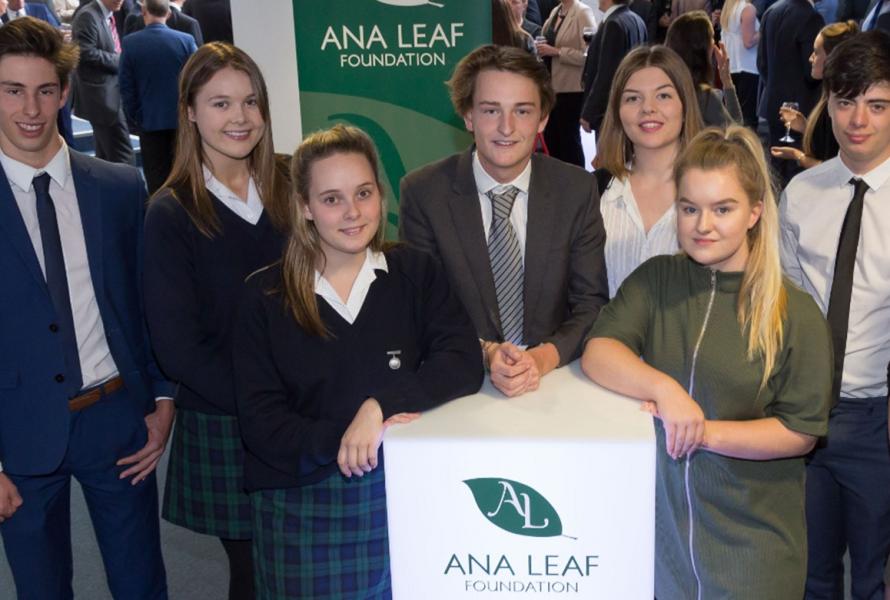 Students Imogen Conlan, Megan Graham and Fraser Casbolt were winners of this year’s Directors of Tomorrow initiative. The three students were within a group of nine nominated by their schools to take part in this year’s Ana Leaf Foundation sponsored initiative which involved their attendance at the Guernsey IoD Convention in October.

The students below have submitted a blog reflecting on this year’s theme, ‘To prosperity and beyond! Unlocking health, wealth and happiness for Guernsey.'