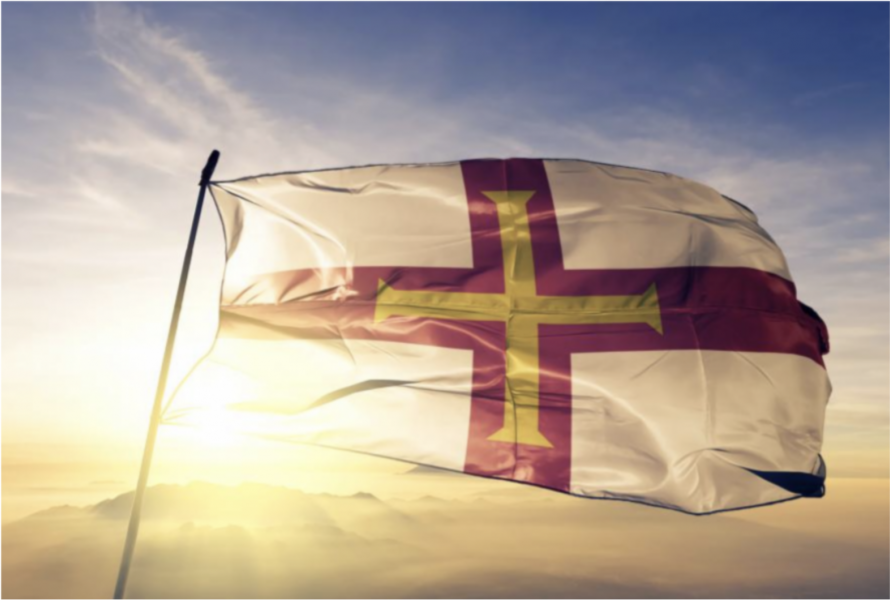 Following the recent Brexit negotiations and deal with the EU, the Institute of Directors (IoD) Guernsey Branch held a special webinar.

Allie Renison, a former government adviser on EU trade and legislative issues, and current Head of EU & Trade Policy for the IoD,  discussed what the post- Brexit negotiations mean for the financial services sector,  which was outside of the Brexit trade deal between the UK and the EU.

Allie was joined by Jo Reeve, ‎Director of International Relations & Constitutional Affairs for the States of Guernsey who led the island's Brexit negotiations. He updated members on the current implications for the service sector and beyond.

You can watch the webinar again here.

You can now listen again to our IoD Guernsey Brexit Webinar.