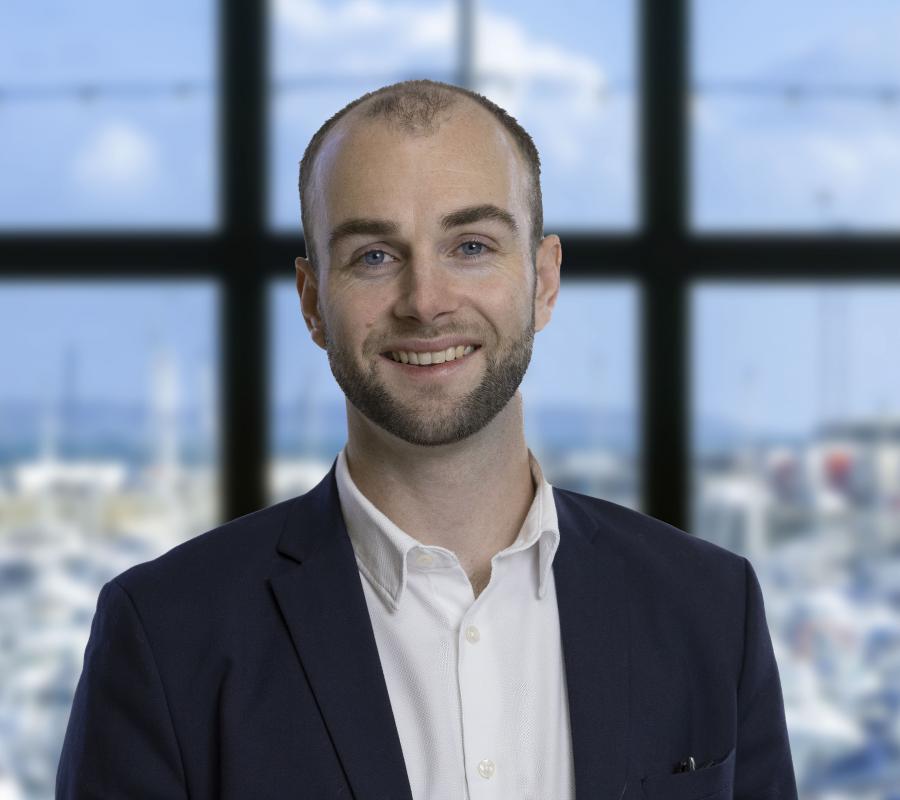 Euan began his professional career over a decade ago working in Guernsey’s fiduciary sector, initially joining as a trainee within a large independent Trust Company where he undertook relevant Trust administration qualifications and gained hands on client administration experience. Completing the locally recognised qualification, International Diploma in Financial Administration (IDFA) before moving on to complete the Chartered Governance Institute diploma (formally ICSA. Diploma).

Shortly after this Euan joined Imperium Trust, at the time a small and growing fiduciary provided in Guernsey where he completed the STEP Trust and Estate Practitioner diploma (TEP) and continued working on a diverse range of client structures and assets within the fiduciary sector. Over a three-year period, Euan progressed from a Trust administrator through to an assistant Trust manager.

Euan then moved away from Guernsey to spend two years living and working in Bermuda where he took up a managerial position within a large Bank owned Trust Company, increasing his exposure to fiduciary clients with a focus on North & South America as well as exposure to the Far East.

Returning to Guernsey in 2019 Euan re-joined Imperium Trust in a business development role primarily focused on the Guernsey Trust business but more recently expanding his focus to assist the Imperium Group with their endeavours in the UK & Jersey.

Away from work Euan is a keen sportsman with a focus on Football and Squash as well as enjoying spending time with his young family.

Not found what you're looking for?