In the ‘Era of Recovery’, How can Government Learn from the Commercial World? 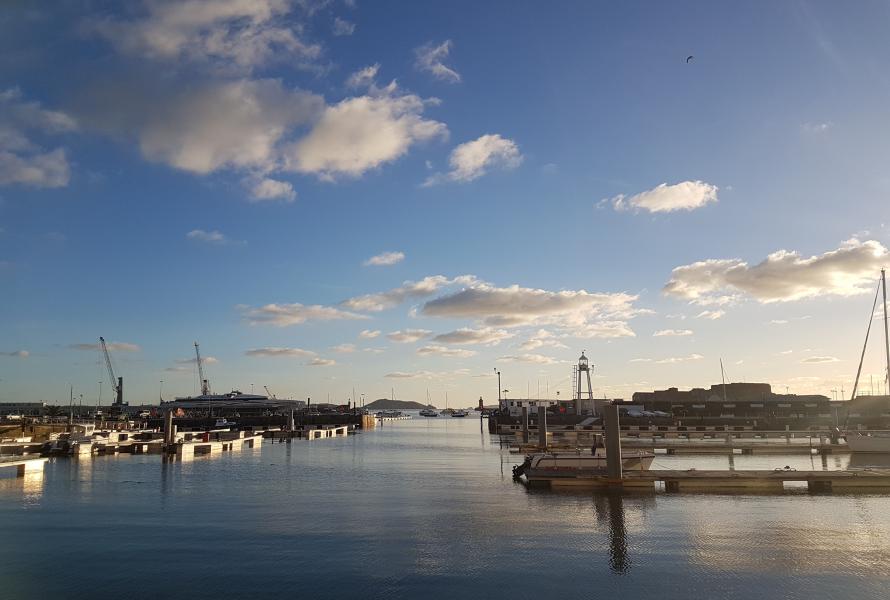 The Institute of Directors (IoD) September seminar, sponsored by Butterfield, will discuss the role and vision of the States Trading Supervisory Board (STSB) and its relevance to investment in island infrastructure from a business person’s perspective.

Stuart Falla MBE and John Hollis were appointed as Non-States Members and at this event will share their views on the constructive tension that exists when operating commercial enterprises within the constraints imposed by public ownership.

Both speakers will also discuss the common suggestion that ‘government would perform so much better if it operated more like a business’. Timing is apt. During the pandemic: Guernsey’s lead politician has described the island’s finances as ‘shredded’; a States Scrutiny Report has criticised a lack of government infrastructure spending as ‘damaging to the economy, unambitious, slow and ineffective’; the summary ‘Revive and Thrive’ economic recovery strategy calls for rapid investment in infrastructure; and the Election is looming.

Ticket price includes a buffet breakfast. You can book here.