Corporate Culture and the Board 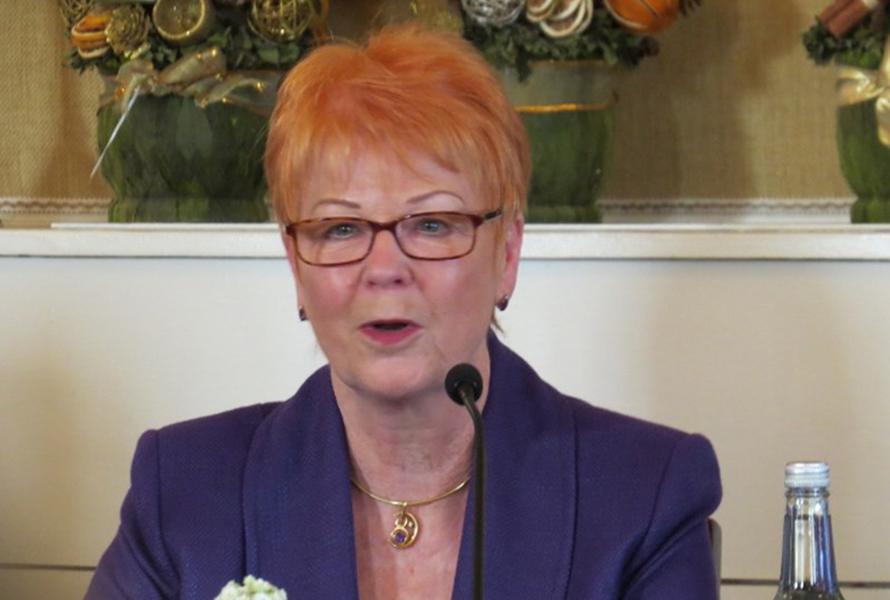 "Corporate Culture and the Board” was the first seminar in the IoD’s 2016 Spring Series sponsored JT. This event was jointly hosted with ICSA on 14th January. 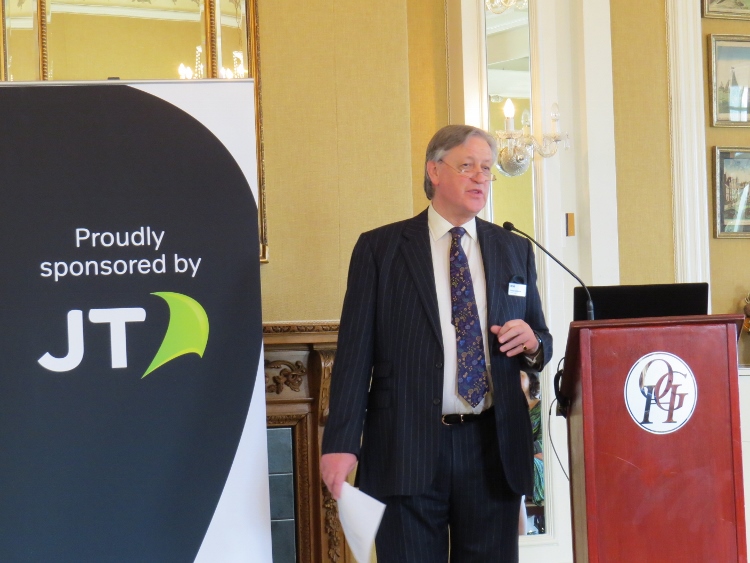 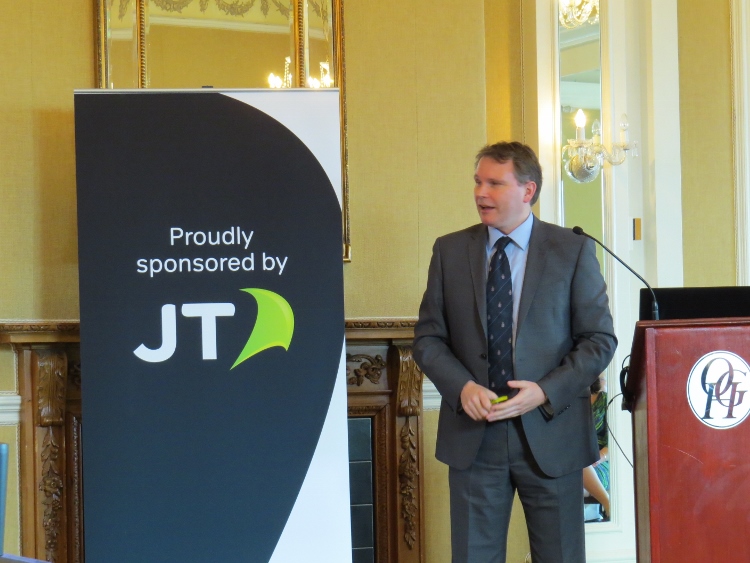 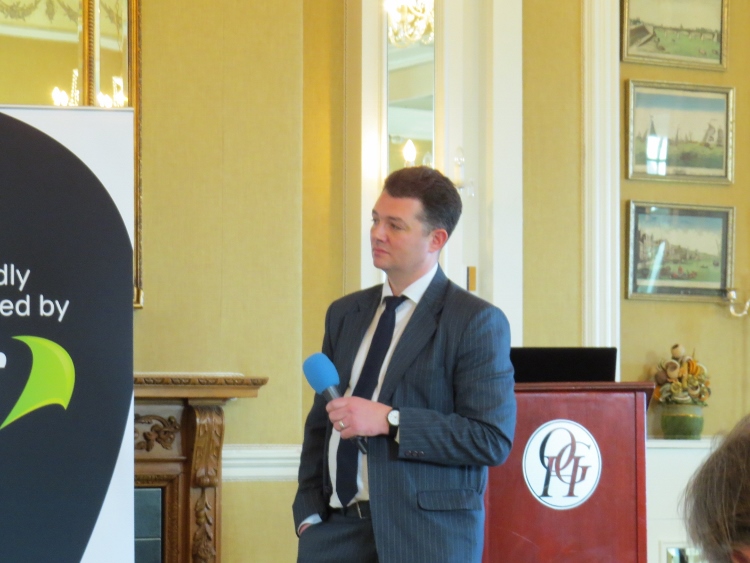 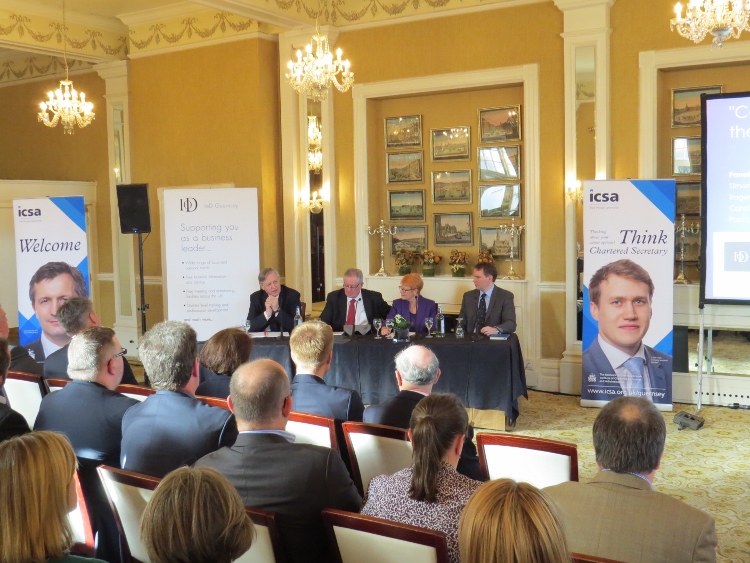 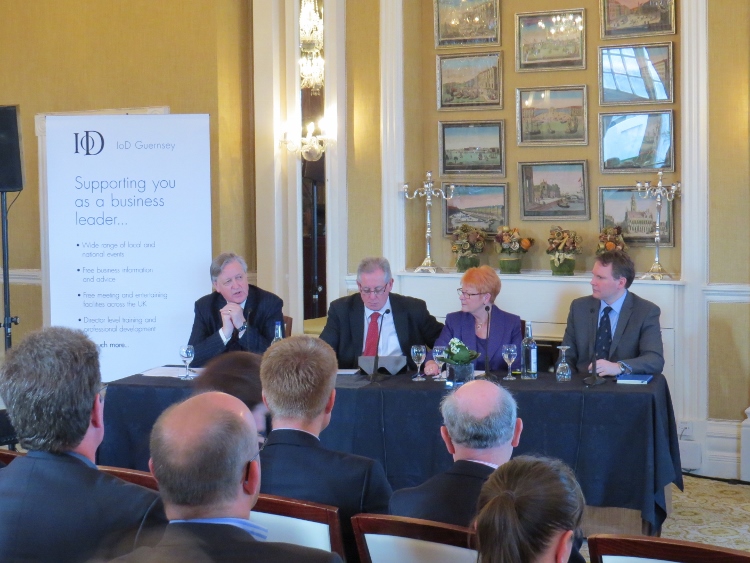 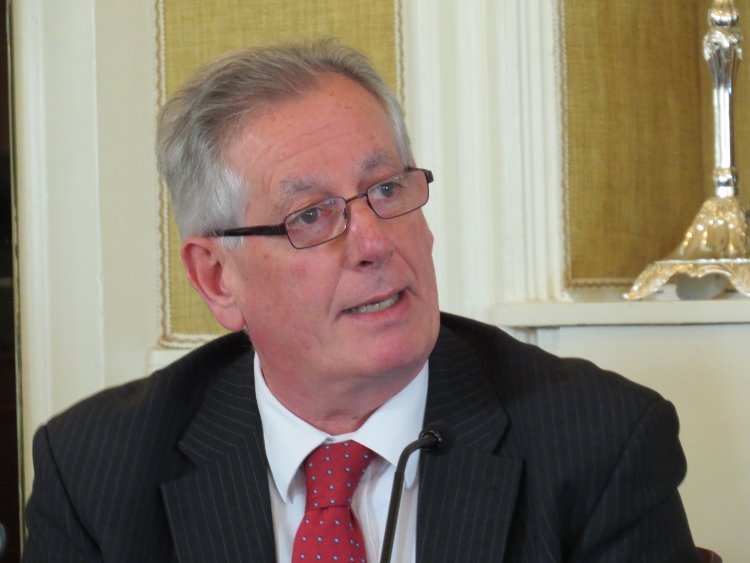 In recent years, the question of corporate culture has risen to the top of the governance agenda. Cultural failure can be seen at the heart of many a corporate scandal, whether that be a failure of leadership or individuals acting outside the organisation’s values and ethical framework. It impacts upon organisations regardless of sector, or industry, or size. And it appears, too, in the most recent version of the UK Corporate Governance Code, which talks about the key role of the board in setting the correct ‘tone from the top’.

We are delighted to welcome Simon Osborne, Chief Executive Officer of ICSA; Roger Barker,Director of Corporate Governance, Institute of Directors as panelists. Simon and Roger will be joined on the panel by two local Chartered Directors to share their perspectives on corporate culture: Carol Goodwin, winner of the Neville Bain Memorial Award and Paul Luxon, Minister for Health and Social Services.

Images may be captured during events organised and/or hosted by the Institute of Directors (IoD) using film photography, digital photography, video or other medium. The IoD Guernsey Branch reserves the right to use the images captured in any brochures, booklets, videos, websites or other media and publicity material produced by the IoD.

All persons taking part in or attending one of our events should be aware that they may be photographed, filmed, videoed or otherwise captured in image form.

Where possible and practical to do so, the IoD will seek written consent to image capture. However, where this is not possible for practical reasons, unless express objections are received, individuals attending an event are deemed to have given their consent by attending or remaining at the event.

Any queries or complaints should be raised with the IoD in the first instance.

Thank you for your understanding and co-operation.