Our guest speaker, Mark Beaumont BEM will recall his 2017 record-breaking 18,000 mile, world- circumnavigation cycle. The epic ride saw him circle the globe, starting and finishing in Paris and crossing 16 countries across four continents in 78 days and 14 hours, averaging 240 miles a day.

During his decade-long career as a long-distance cyclist and adventurer, Mark has smashed the circumnavigation cycling world record twice. His documentaries, events and books about his adventure have made him a household name.

During the evening, Mark will share highlights from his many ultra-endurance events and talk about his work as a business ambassador and speaker, as well as the charities and educational organisations he supports.

The evening will commence at 7.00pm with a pre-dinner drinks reception, sponsored by RBS International, in the Duke of Richmond Hotel’s Cambridge Suite.

The event dinner, which takes place in the Somerset Suite, will commence at 7.30pm with introductory presentations from the IoD Guernsey Branch Chairman John Clacy, followed by a presentation of Chartered Director awards and IoD Company Direction Programme Certificate and Diploma awards. The dinner service will be followed by Mark Beaumont and the event will conclude at 11.30pm.

The IoD would like to thank our dinner dinner sponsor Brooks Macdonald and our drinks reception sponsor, RBS International:

Mark Beaumont's first taste of adventure was at the age of 11 when he decided to cycle across Scotland, and he first achieved fame aged 23 for an 18,000 mile round-the-world bike race, where he smashed the previous world record by a staggering 82 days.

In 2015 Mark rode the length of Africa at a pace of 160 miles a day, taking 18 days off the previous best. Off the bike, he has ocean rowed through the high Arctic and survived after capsizing whilst rowing the Atlantic.

Mark was named Top Scot in 2011 and has received an Honorary Doctorate in Law, from the University of Dundee, where he is also Rector. Mark was awarded the British Empire Medal in 2018 for for services to sport, broadcasting and charity. 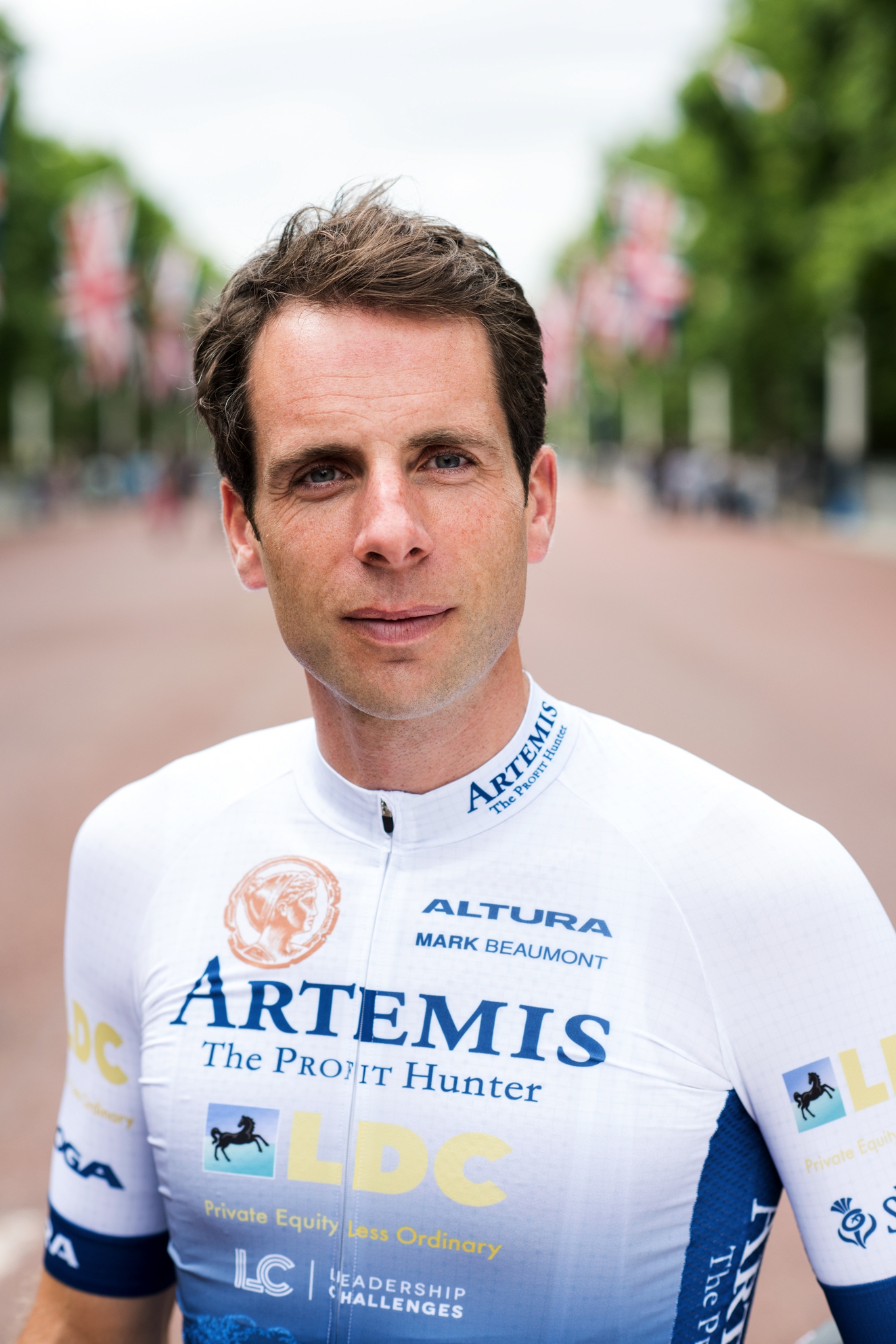