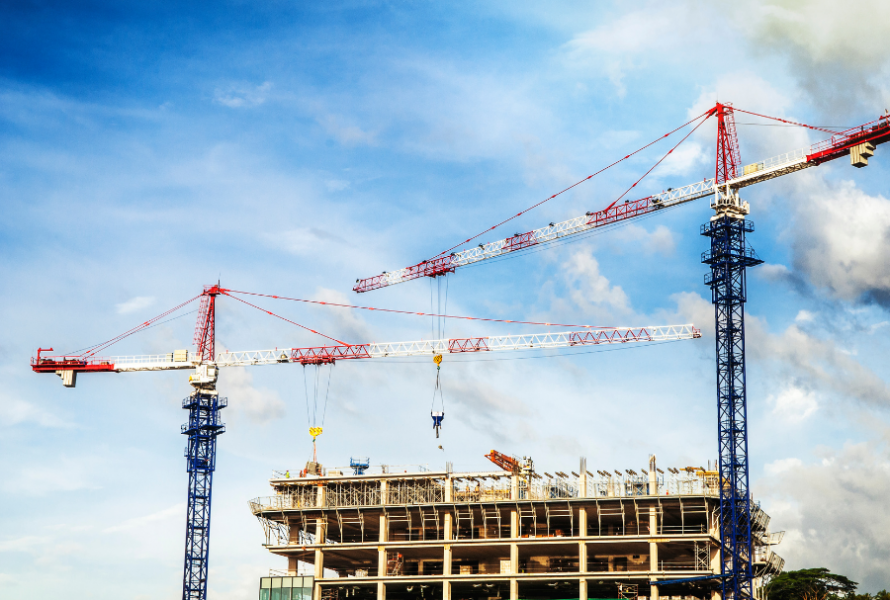 The Guernsey International Business Association (GIBA), the local branch of the Institute of Directors (IoD) support the establishment of a development agency to facilitate regeneration and infrastructure projects, such as the enhancement of the east coast.

The development corporation model has been used successfully in the UK since the late 1940s and we believe that the concept of a development agency allows for long-term planning and facilitates the delivery of complex projects, many of which are now critical to the island’s economic and social success.

It is widely accepted that government infrastructure spending helps to diversify economies and pays economic dividends. It is also clear that the island faces - and must rise to - the challenge of climate change. We believe a development agency will have the focus, coordination and expertise to drive the Bailiwick’s economic, environmental and social regeneration. By devolving a level of responsibility in this way, projects will be able to move forward more efficiently and utilise the expertise available from the private sector and social enterprises, whilst following the direction and operational principles set out by the States of Guernsey.

The principles of independence, transparency and accountability are crucial. We welcome the structure proposed and reaffirm Deputy Helyar’s comment that Guernsey should use expertise from outside of the States of Guernsey to get projects started without increasing the size of government.  This is something which we believe is both economically sound and in the interests of all islanders.

The findings of 2020’s Scrutiny Management Committee report which looked into States capital spending, showed a chronic underspend and highlighted a number of reasons for inaction. In addition, the establishment of a development agency was included in the top 10 priorities for the Government Work Plan. We therefore strongly support this policy letter as a first step towards starting some critical infrastructure projects - many of which have been under discussion for over a decade.

The IoD in Guernsey and GIBA support the establishment of a development agency to facilitate regeneration and infrastructure projects.