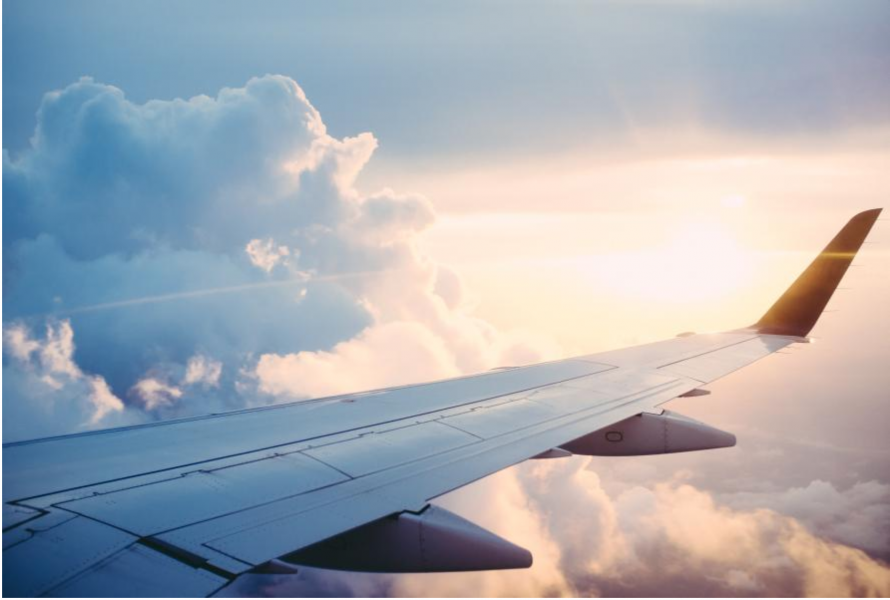 The Institute of Directors Guernsey branch (IoD) welcomes the introduction of two new routes to and from Guernsey operated by British Airways (BA), particularly as in a recent IoD survey, our members and other respondents identified London City and Edinburgh as important hubs for connectivity for Guernsey.

Sustainable and competitively-priced air travel remains a priority for members, and we believe the introduction of these two new routes strengthens our connectivity, with the London City route in particular enhancing both access to and from London and allowing connections to certain European centers of interest for Guernsey’s business community.