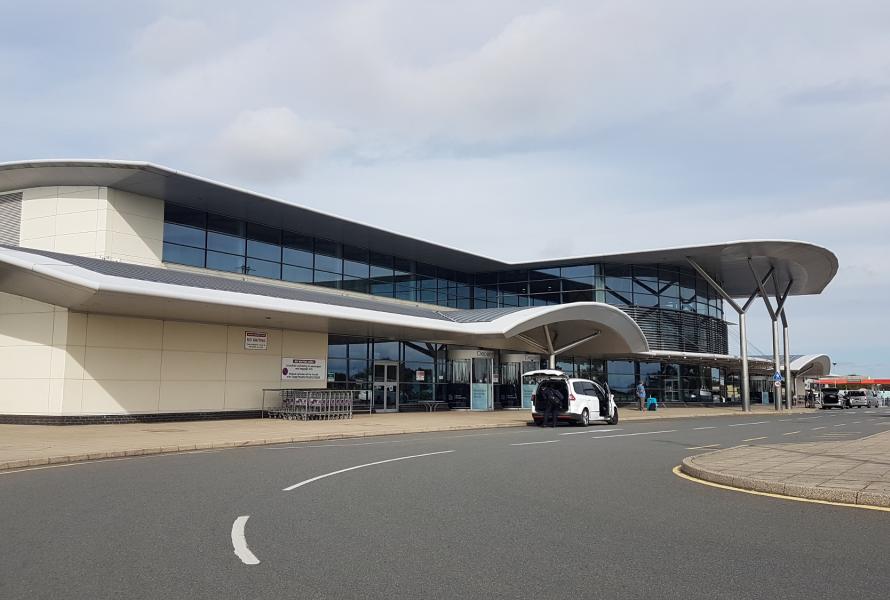 The Institute of Directors (IoD) and Guernsey Chamber of Commerce welcome the publication of PwC’s Strategic Options Review Part A: Final Report for Guernsey Air Links and support its recommendation for a detailed cost-benefit analysis (CBA) of two runway extension options.

This conclusion is consistent with the position of the business groups which was established following extensive consultation with the joint memberships.  While the PwC report identifies an extension to 1700-1800m as the second option for evaluation alongside 1570m, based on the evidence presented, the IoD and Chamber believe the CBA should focus on 1700m as the second option.

We do not see merit in an investigation considering options beyond 1700m for the following reasons:

1.      While the PwC report states “There are clear additional benefits and it is lower risk in the long term” with respect to an extension to 1700-1800m, the contents of the report identify significantly increasing costs at 1800m without any clear benefit over the 1700m option,  either in terms of operators, aircraft or payload restrictions. (page 67)

2.      The president of the Policy & Resources Committee (P&R) has publicly stated that an extension beyond 1700m  is “politically unachievable”.

3.      We anticipate the cost of investigating two defined options, rather than a range of options, will reduce the cost of the work.

While the business groups agree that the implications of infrastructure options for Aurigny’s strategy should be considered as part of the CBA, protection of the airline should not be allowed to prevail if it results in an infrastructure policy contrary to the long term interests of the island as a whole. As the choice of runway length may impact how (and whether) Aurigny replaces the Embraer 195 aircraft in 2024, it is not clear at this stage whether 1570m or 1700m is the lower cost option when the re-fleeting commitments are included.

Any cost implications should be considered as a whole when determining the best course of action for the long-term economic interests of the island.

In light of this, the business groups urge deputies to support option 1(b) as presented in this policy letter.