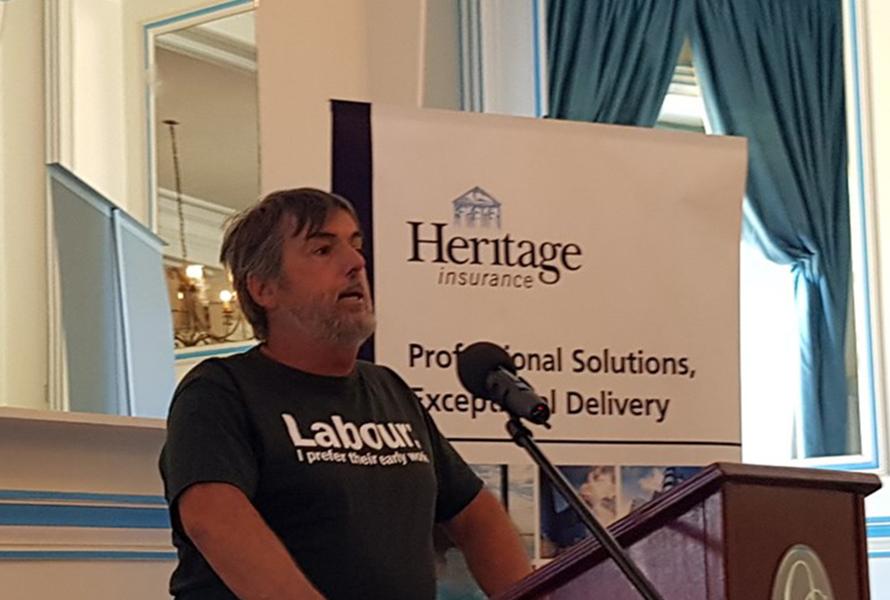 On the 10th October, Guernsey will hold its first referendum - to canvas residents’ opinions on the best method of electing States deputies.

Deputy Roffey outlined the political background to the referendum, and Liz Dene talked about the practical aspects of running the poll and how it will work.

Why is the Referendum Multiple Choice?

The IoD hopes the next breakfast event will feature the different lobby groups participating in a panel debate. Details will be announced shortly.