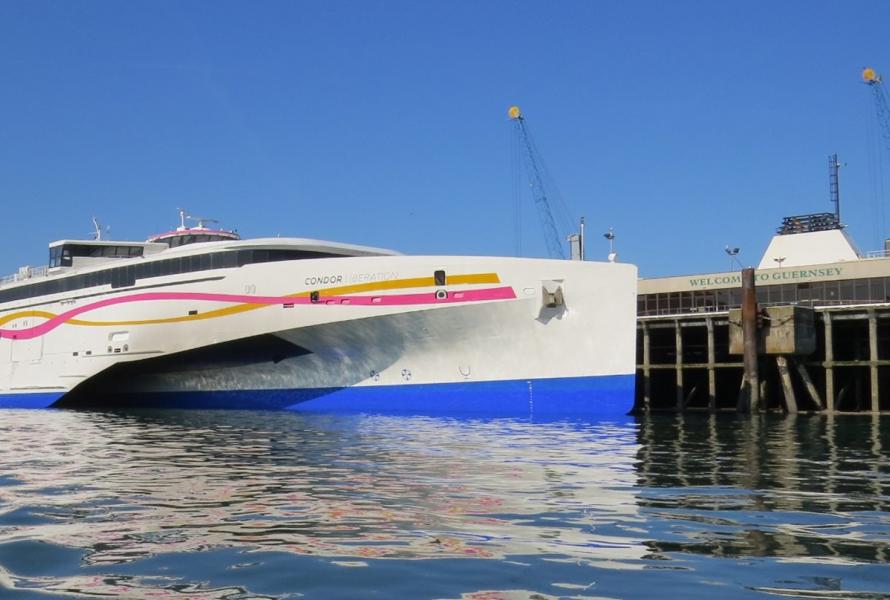 We would like to thank all those who participated in the joint survey between the Institute of Directors (IoD) and the Chamber of Commerce for PwC's review of air and sea infrastructure.

The survey attracted 477 respondents across the two organisation and included over a thousand written responses, which will inform the ongoing work of the IoD and the Chamber of Commerce in supporting government policy to improve the island’s air and sea links.

A significant majority of respondents indicated that the island's evolving air and sea links had negatively impacted the economy and business activity.

A significant majority also indicated that improved air and sea infrastructure would be needed for them to have confidence in Guernsey’s future, underlying the need for urgent investment in this area.

Priorities concerning the island’s London services were identified as the need for:

Respondents also highlighted the detrimental impact of increasing prices and deteriorating schedules on the Jersey-Guernsey route.

The economic impact of air and sea links on the economy is difficult to quantify, and the IoD and the Chamber of Commerce will continue to work with the government to support their efforts in this regard.

However, to illustrate the potential magnitude of the impact based on the survey results and written responses, the submission estimated that a 0.25% impact on GDP growth resulting from weak air and sea connectivity could result in a £100m per annum impact on GDP by 2024, the end of the next political term.

Commenting on the survey results, Barrie Baxter of the Chamber of Commerce said: “It is clear from survey responses that off-island connections are critical across the business community.

"Almost every business relies on the island's transport infrastructure in some way to connect with colleagues, owners, customers, suppliers and other counterparts located off island.

"Whether travelling off island or bringing others to the island, the strength of the islands' businesses depends on their ability to connect to build substantive business relationships with those off island, especially in London and Jersey.”

John Clacy, Chairman of the Institute of Directors, added: “The business community suffers along with the rest of our society from weaknesses in the island’s air and sea links. Moreover, a smaller economy resulting from poor infrastructure will exacerbate the social as well as economic challenges faced by the island in the future.

"The survey results should assist the States of Guernsey in their strategic decision making and investment. We should be able to make our transport links a positive differentiator, and we look forward to the results of the review.”