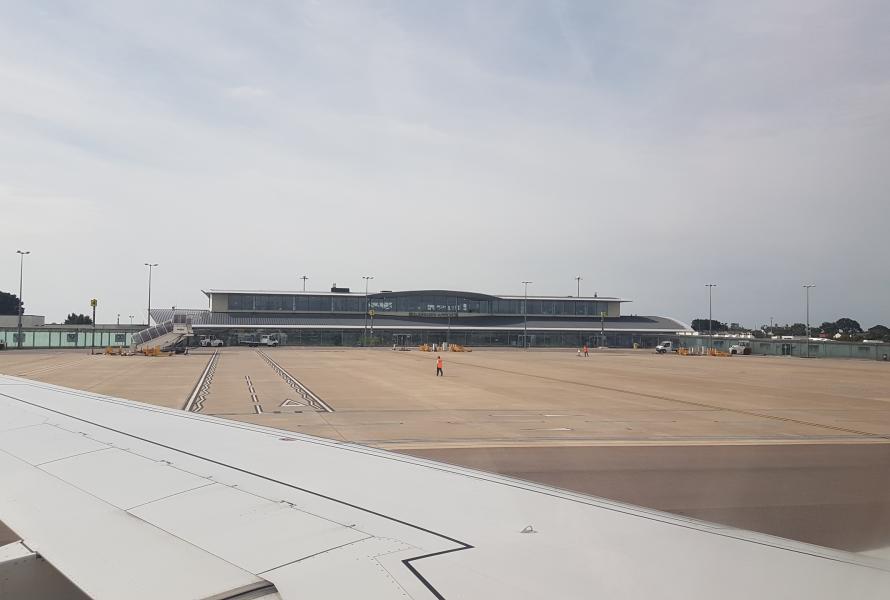 The Institute of Directors (IoD), the Guernsey Chamber of Commerce and the Guernsey International Business Association (GIBA) note both the requête laid before the States in relation to the cost-benefit analysis of the runway extension and the proposed sursis by Deputies St Pier and Trott.
While the business groups support the Committee for Policy & Resource’s (P&R) work to develop a “coherent and coordinated framework for all aspects of air route operation”, to produce such a framework it is essential that P&R evaluate the merit of a runway extension to help deliver the policy goals of air affordability, connectivity and reliability.  In a recent survey of the business community by the Institute of Directors and Chamber of Commerce, over 65% of respondents supported a cost-benefit analysis into a runway extension.
However, it is also clear to us that addressing the issue of the island’s airlinks and associated infrastructure is urgent and must be comprehensively resolved sooner rather than later.  Rather than continue with the process of laying proposal and counter-proposal before the States, both reviews should be undertaken and completed sooner rather than later.
We believe that further delay and policy formulation based on incomplete analysis is likely to materially raise the cost to the island and government.
Business groups respond to latest requête