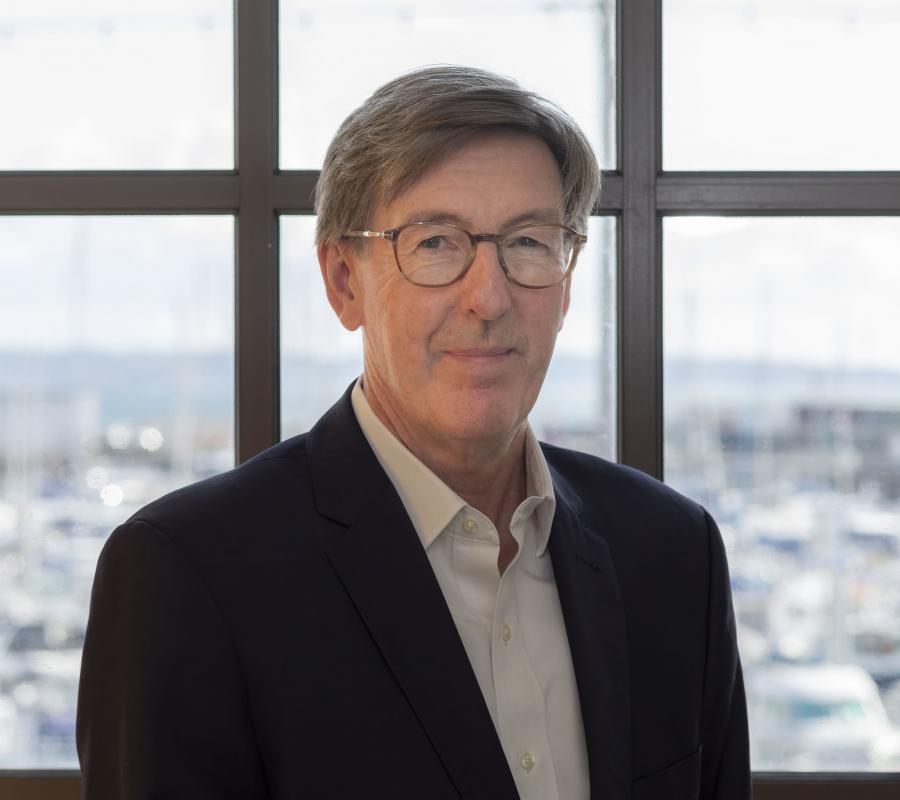 Moving to Guernsey in 1997, he had responsibility from 1997 to 2011 for the Butterfield Group’s operations in Guernsey, including banking, investment management, custody and fiduciary services.  In June 2011, he was appointed to the position of Executive Vice President and Head of Group Trust for the Butterfield Group, a position from which he retired in March 2020.  He has served as a director of a number of other Guernsey banks and investment companies. Not found what you're looking for?